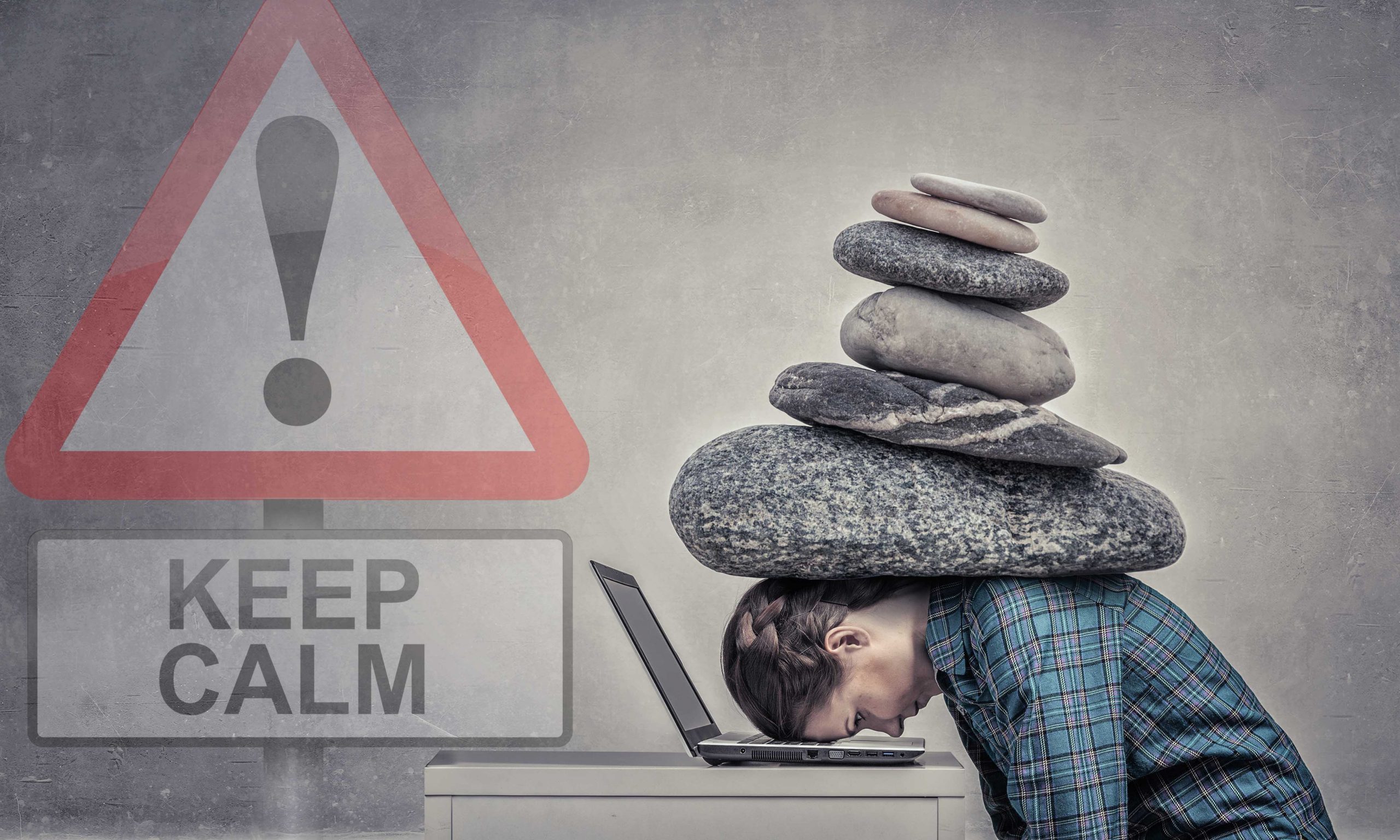 Stocks stayed positive to open the week…with anticipation at a ‘high.’ Looking forward to two major announcements, Mr. Powell’s rate increase on Wednesday and the Consumer Price Index release on Thursday for October, clouded the markets, and dimmed investors and traders aggressiveness. The indices were ‘mellow’ with little definition of direction. The day after election day, early numbers indicated Republicans were not making the early predictions of taking both the House and Senate, unsettling the market as results could take days to finalize as many races were dead-heats. The Dow Jones Industrial Average reacted, falling 650 points, or 2%, in a directionless market on Wednesday. The tech heavy Nasdaq Composite followed, shedding 2.5%, or 260 points. Barry Gilbert, asset allocation strategist at LPL Financial wrote in a note, “We expect the impact of the election to tilt the market positive, partly because we’ll have it behind us. As far as markets are concerned, the policy impact is likely to be small, and market participants will continue to be more focused on central bank policy and inflation.” All attention now is directed at Thursday’s early morning announcement on inflation progress. Interestingly many economists, including Bloomberg are looking for the CPI to come in at or near 7.9%, a bit lower from October’s 8.2%. That number could signal that maintaining the present rate of 0.75 percentage rate, as the Fed is determined to continue lowering the inflation rate at all-costs.

The Consumer Price Index (CPI) was announced early Thursday with positive vibes from Wall Street, as the indices were active and soaring. The October number was a 7.7% increase over last year, much better than investors and traders expected. As mentioned earlier, economists had suggested a number near 7.9%. Wall Street proceeded to rally, and the buying began, shoving the Dow Jones Industrial Average up whopping 1,200 points, nearly 3.7%, while the tech-heavy Nasdaq Composite charged up 7.4%, the best day in over two years. The S&P 500 followed suit, surging 5.5%, its biggest day gain since April 20, 2020. As expected Treasury yields fell after the report, with the bench-mark 10-year note slipping below 4%. The value of stock was up a stunningly $400 Billion in market capitalization according to Bloomberg. Seema Shah, Principal Asset Management Chief, and Global Strategist noted, “Let the market enjoy today, it still has another 100 basis points or so of tightening to commiserate,” she said.

The shiny metal is not glittering…of near 10% in 2022, and not an inflation ‘fighter’ its history has shown. Presently at $1.754 an ounce, hovering near that lever for some time, gold is having a dreadful year with many factors hindering its usually stellar stability. The dollar’s strength against the world’s currencies, especially the euro, has been a bright spot amidst all the negative financial news; the Federal Reserve’s hard stand on raising interest rates, the Russian Invasion of Ukraine have all added to gold’s woes. In the past gold has reacted as a hedge, a haven to park capital while the economy corrects. Not so today. Even with no yield, its value has always maintained during market gyrations and world crises. Hopefully the shine will show through again.

A Little Bit on Bitcoin….Bitcoin has traded at new lows, recently in the $16,333 range, with strong possibilities that the bottom has not been broached. Following Bitcoin, Ethereum has slipped to new lows also, presently in the $1,297 range and also is struggling to maintain footing. The massive assault by the Fed on inflation has hurt many varied investments, of which cryptocurrencies are the most vulnerable. Buyers Beware.

Jerome Powell, Federal Reserve Chair, Barron’s “Incoming data since our last meeting suggests that the ultimate level of interest rates will be higher than previously expected.”

Glen Fogel, Booking CEO, Barron’s “A little bit of disconnect” between the buzz about a likely recession, and what he’s seeing in his own travel business.. “People want to travel,” Fogel said. “There’s a lot of pent-up demand. They want to reconnect. They feel like they missed out after more than two years of the pandemic.” He adds, “People want to get out and about,” he says. “Restaurant reservations have increased.”

Thomas Kertsos, portfolio manager and senior research analyst at the First Eagle fund, Barron’s “The market is telling you the Fed is going to control inflation without a hard landing…and that’s why the gold price has behaved as it has,” he says.