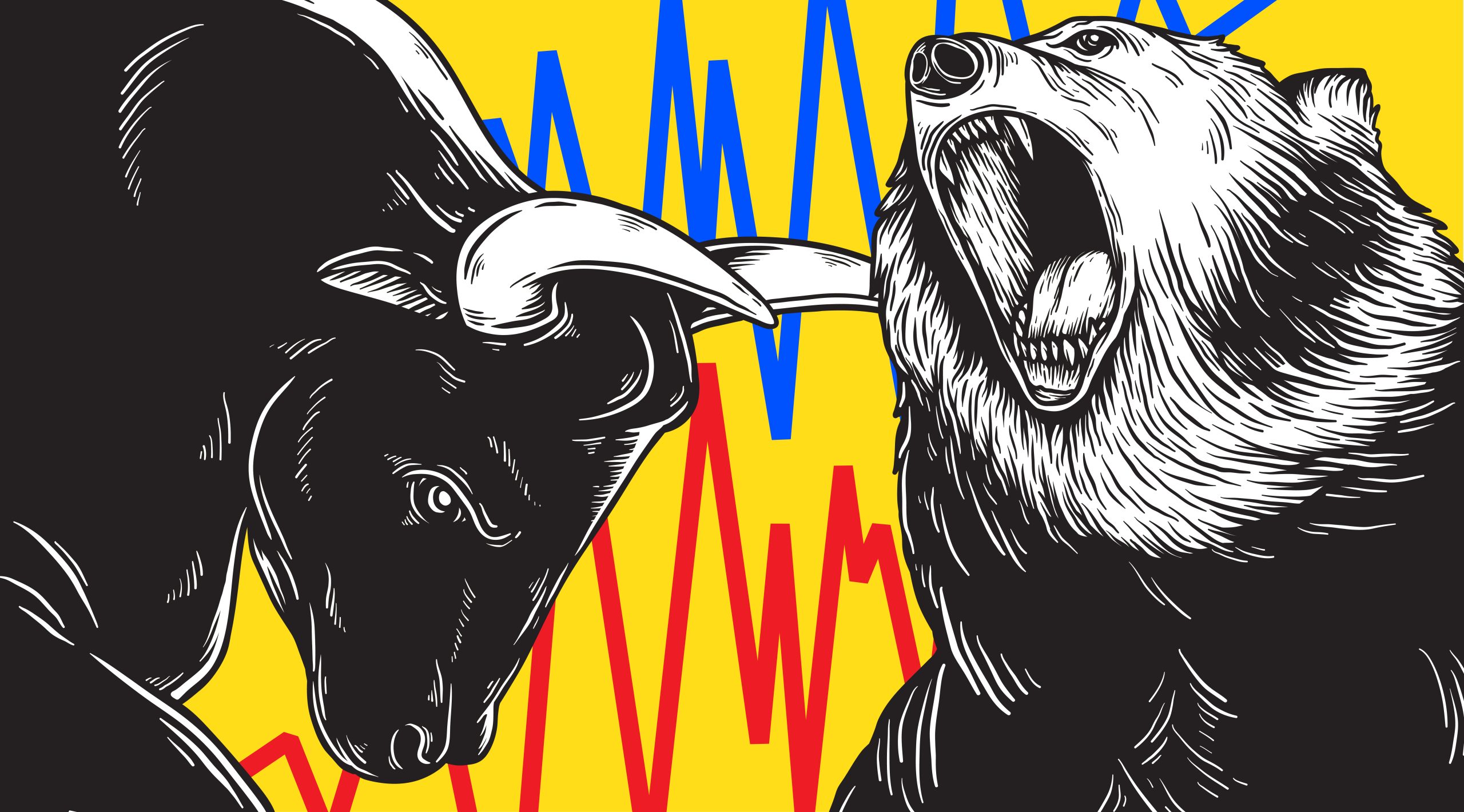 The market opened this week… on the ‘weak’ side, as many distractions and up-coming events loomed over investors and traders. China’s run-a-away Covid problems and the effects worldwide have dampened many economies. At home the Chinese government’s severe lockdowns have spurred riots in major cities, disrupting all aspects of the economy. Oil slid all week, continuing its downward trend, now its lowest level in ten months. The overall general slowdown in nearly every major economy is feeling the effects of China’s Covid situation. “We do not expect economic or market headwinds in China to abate significantly over the coming months,” said Mark Haefele, chief investment officer at UBS Global Wealth Management. He adds, “Policy remains focused on stabilizing the economy, rather than spurring growth, in our view.” The indices all ‘fluttered’ on Tuesday’s opening as the Covid situation in China worsened with more violent protesting, and fears began to mount in anticipation of Mr. Powell’s coming announcement on Wednesday. Several Governors of the Federal Reserve spoke in unison, reiterating that future rate increases need to occur at rates below the four month run of 75 basis points. All the comments indicated the upcoming December ‘bump’ will be 50 basis points. John Williams, Federal Reserve Bank of New York said there was still ”much work to do,” to combat and bring back inflation to the 2 to 3% range, alluding that the tightening will continue, with adjustments to be made.

Jerome Powell, Federal Reserve Chair as expected, strongly indicated that a 50 basis point rate hike was likely for December. In his speech on Wednesday morning, he spoke at length, using the word ‘moderate’ several times, in reference to dropping the 50 percent rate increase. “History cautions strongly against prematurely loosening policy., We will stay the course until the job is done.” Again, he was very definitive that a 2% percent inflation rate is the goal. The next piece-of-the-puzzle is the December 12 release of the CPI number, which hopefully will continue the downward trend. After Powell’s Speech on Wednesday, in which he noted the next lower increase, the market reacted very positively, with the Dow surging nearly 700 points (and officially leaving Bear territory), while the Nasdaq soared up 4.4%. The S&P 500 followed, finishing upo 3.1%. Thursday’s session gave back a portion, as theDow dropped 200 points. The technology heavy Nasadaq showed a slight gain, pushed higher by the popular favorites.

Sports Betting Companies Get Aggressive…with university and college campuses the target. Deals allowing gambling and wagering online advertising in stadiums and in athletic areas are cropping up. Michigan State and LSU are the first schools to ink deals with major betting companies, with sign-up in the seven figures. Since legislation passed in 30 states, sports betting has topped $4 billion, with dynamic growth pushing to a possible $22 billion by 2026, giving associated corporations great incentive to be aggressive in these new fertile areas. According to university athletic officials the main target (so they say) is the alumni and those fans attending games, as the average age in any given stadium is around 47 years. PlayFly Sports, a marketing firm, acts as a third party in signing up Universities. As mentioned earlier, the payoff is big dollars for all involved. Neither MSU or LSU would reveal their numbers.

Jim Paulsen, chief investment strategist at the Leuthold Group, Barron’s “There have been multiple rate hikes, bad inflation reports, tech earnings disappointments, and higher long-bond yields. The 10-year Treasury is ignoring the Fed, which isn’t uncommon at the end of tightening cycles. There’s an idea that the stock market takes off when the Fed stops raising rates, but it actually moves when the bond market stops raising rates.”

Sameer Samana, senior market strategist at Well Fargo, Barron’s “Monetary policy comes with a long and variable lag,” Samana explains. “It all comes to roost next year. We don’t see evidence that households are overextended like they were in the lead-up to 2008.” Mr. Samana does ‘see’ a recession next year.

Katie Stockton, founder of Fairlead Strategies, Barron’s “Recent volatility in the cryptocurrency market has generated a long-term breakdown in Bitcoin below key support near $18,000,” wrote Ms. Stockton. She sees prices heading down around $14,000 in coming months.

John Stolzfus, comments from Barron’s MARKET VIEW, “While the price of oil has fallen 35% from its peak level in March the energy sector of the S&P 500 closed last Friday just 2.9% below its high posted for this year… This suggests to us that oil stocks may have gotten ahead of themselves or that the commodity market is mispricing oil demand.”