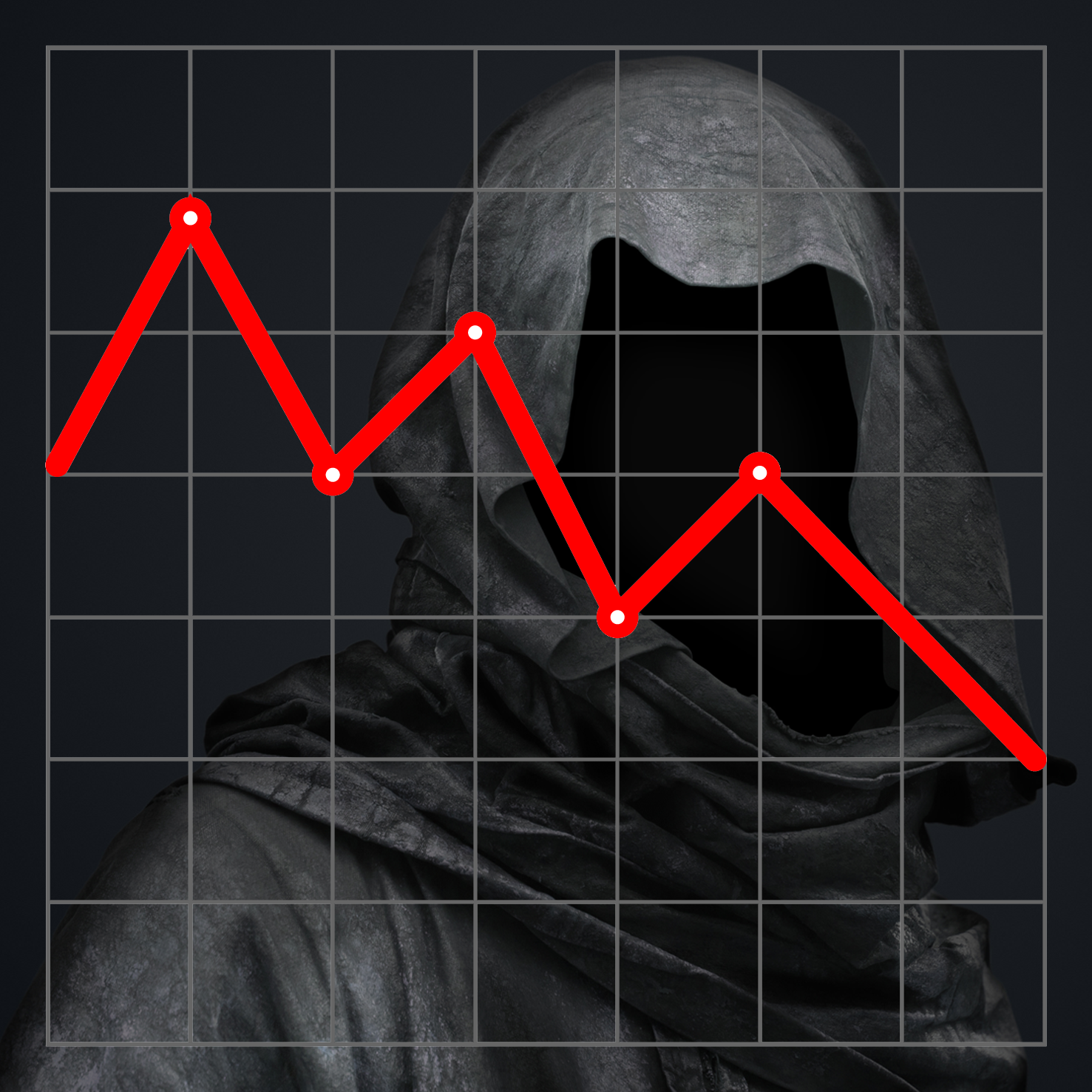 Stocks retreated across the board on Monday’s opening. Traders and investors were increasingly apprehensive that the Federal Reserve will carry on with interest rate hikes well into next year, ‘riding hard’ on combating inflation. The ‘big’ banks reacted more seriously, as they are affected by rate increases to a greater degree in adjusting their own rates. The December 13th CPI number release will give the Fed more long term direction. General consensus is the upcoming increase will be 50 basis points, as inflation is ‘trending down.’ The Commerce Department’s October’s announcement that factory orders were up 1% over the projected 0.7% were buoyed by a stalwart jobs report. The Institute for Supply and Management, commenting on the services sector for November was higher at 56.5, while October was 54.4, surprising all. At the close on Monday the Dow was off 482 points, while the yield on the benchmark 10-year Treasury nudged up 0.096% to finish at Monday’s close. (‘Thursday’s Yields rise when bond prices fall,’ per The Wall Street Journal).

The Dow Lost 350 points on Tuesday, with the technology minded Nasdaq shedding 275 points, heavy losses for both indexes. Wednesday was another negative day on Wall Street, as investors and traders continued to ‘lament’ the sluggish economic picture and perspective rate hikes entering into 2023. All indices were strained, and were in a directionless state, now in the fifth day of declining. Oil continued ‘soft’ losing ground, and settling in the $72.00 level, dropping gasoline prices towards the $3.09 to $3.29 range. Jamie Dimon, CEO of JPMorganChase, said, “The 1.5 trillion in excess savings across Americas’ bank accounts were being eroded by rising prices” while warning the dwindling disposable cash may “derail the economy and cause a mild or hard recession that people are worried about.” Brian Moynihan, CEO of Bank of America reiterated very similar comments, showing concerns about the economy.

Finally, Thursday’s session turned north, after five days of losses, with all indices on the positive side. The Dow Jones Industrial Average added 180 points or 0.5%, and the S&P 500 rose 0.8%, while the power tech Nasdaq jumped 1.1%. U.STreasuries evened out after three months of peaks and valleys with the 10-year Treasury closing Thursday at 3.481%. Oil continued weak, hovering in the $72.00 range while Brent Crude is $76.15.

A year ago lumber soared to new highs as demand drove prices sky-high. A year later lumber prices are in the ‘pits’… having fallen to a January future price of a shocking $4.11 per thousand board feet, down a whopping 64% for the year. U.S. building starts, and home remodeling has come to a literal standstill. The Fed’s drastic tightening over the past five months has taken a huge toll on all aspects of building. U.S, new construction was down another 4.2% in October following similar drops in the past eight months according to the Commerce Department. Mortgage rates, with the 30-year fixed-rate, are averaging 6.33% for the week ending December 8, according to Freddie Mac. (Down 0.16% compared to last week) Rates have decreased the last four weeks from an all time high of 7.08% on November 7. The Fed’s commitment to combat U.S. inflation, combined with tightening underwriting standards is ‘scaring off’ would-be home buyers and has them running for the safety and comfort of the rental market,” said Walter Kunisch Jr., senior analyst at HTS Commodities. Lumber futures reached a record high in March 2022, hitting a high of $1,477.40, then free-falling. A commodity ‘so necessary’ fighting to regain its need.

Neil Dutta, the head of economic research at Renaissance Macro, Barron’s “The economy is more resilient than most expected, including me,” he says in an interview. “And with incomes rising and gasoline prices coming down, consumers’ real spending power is increasing,” he adds.

Sam Bank-Fried, FTX’s former CEO, WSJ in an interview where he said he “never tried to commit fraud.” He continued, “Clearly, I made a lot of mistakes…”

Karl Chalupa, chief executive and co-founder of Gamma Investment Consulting, WSJ Commenting that investors had been focused more on good news and betting on a more dovish Fed, Mr. Chalupa said. “The market was trading on rosy news,” he said. “From our perspective it’s not going to be realized.”

John Williams, New York Fed President, (a top advisor to Jerome Powell), WSJ “Stronger demand for labor, stronger demand in the economy than I previously thought, and then somewhat higher underlying inflation suggest a modestly higher path for policy relative to September,” he said. “Adding, ‘Not a massive change, but somewhat higher.”