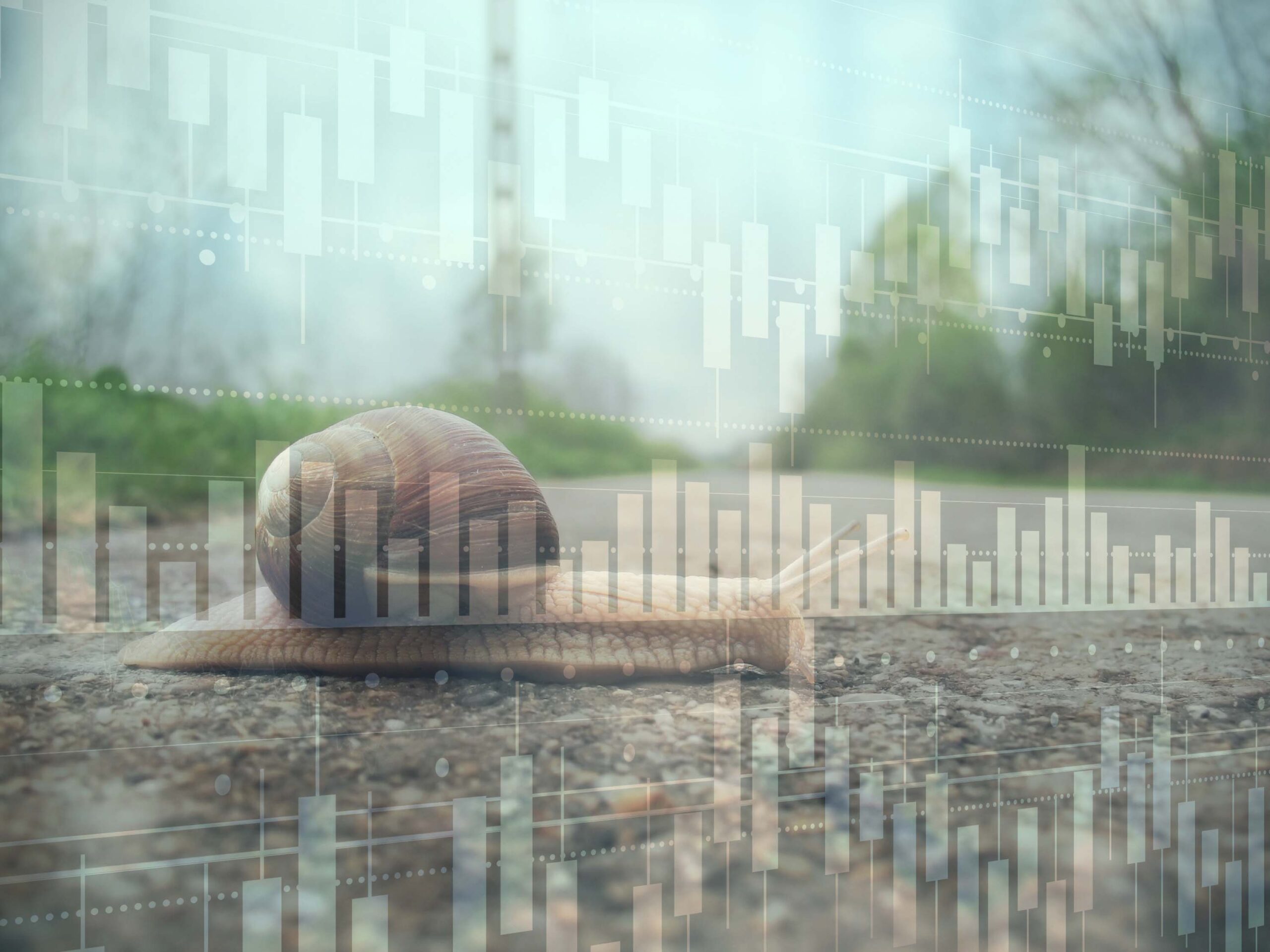 Stocks finished Friday on the upswing after a week of peaks and valleys. Investors and traders watched closely as a few ‘big banks’ showed earnings that were surprisingly ‘good.’ As interest rates increase, loans become more profitable, generating more fees and revenue, as seen in the latest quarter. As the week opened, more bank earnings were sprinkled with some positive and a few that were hurt by losses. Nearly 60% of released fourth quarter earnings were positive. All three indices are positive leading to the new week. The University of Michigan’s Consumer-Sentiment Survey index hit its highest level since April. Friday’s release of the survey carried strong prospects of a lower rate a year from now.. All indications are that the Fed will stand ‘hard’ on continuing the same rate as December of a half percentage point, as several regional Federal Reserve Presidents are firmly in Jerome Powell’s corner.

Both the Dow Jones Industrial Average and S&P 500 staggered Monday and Tuesday, with the tech-heavy Nasdaq Composite tipping up on Monday and falling slightly on Tuesday. The indices were rocky, with earnings reports beginning to ‘rattle’ investors. Several large banks chimed in with decent earnings while others were flat or negative. David Solomon, CEO of Goldman Sachs, stated: “Simply said, our quarter was disappointing. These results are not what we aspire to deliver to shareholders.” According to FactSet, it was Goldman’s biggest earnings miss in years.

The indices were negative at Wednesday’s close, with the Dow Jones dropping 614 points, while the Nasdaq and S&P 500 followed suit losing 138 and 62 points respectively. Thursday’s market stayed soft, unable to shake off the week’s downward trending as negative news weighed heavily. Commodities all dipped on Wednesday, all closing lower for many reasons, as demand across the board is weakening, with the exception of Lithium and Gold, two stalwarts in this fluttered economy.

Since November 2022, gold has gained nearly $200 an ounce, climbing to new highs to kick off the new year; on the move as it leads all precious metals as a safe haven in these volatile times. As the dollar has weakened, during the period of time the Federal Reserve has boasted interest rates, gold began to ‘rear its head’ making strong moves… up. November saw gold rise a strong 7.3% while in December gold edged up 3.8%. According to Edward Moy, a former director of the U.S Mint, and now a senior IRA analyst in the gold and silver market, he sees economic conditions very conducive to higher gold prices in the near term. He is very optimistic on the precious metal, projecting a high near $2,100 in the calendar year. He points out that gold “usually rises during a recession, high inflation or economic uncertainty.” Interestingly, as prospects for 2023’s economy look ‘clouded,’ gold comes to play as a hedge and pacifier for many investors and traders. Some tend to call their gold investment a ‘bit of insurance’ for preservation of capital. As mentioned earlier, the dollar lost nearly 4% of its value in November, a poor performance, and the worst over a 10 year period, while gold glitters on center stage now. Predictions of gold prices in the $3,000 range are extremely optimistic, “but nothing in the world of gold is impossible,” says George Milling-Stanley, chief gold strategist at State Street Global Advisors.

Thomas Aimons, Jefferies Economist, Barron’s “Despite broad concerns that the economy will fall into a recession in the coming quarters, consumer attitudes are improving, mostly because it looks like the peak of inflation is now in the rear view mirror.”

Yung-Yn Ma, chief investment strategist at BMO Wealth Management, Barron’s “I don’t think that the risk that’s embedded right now in those longer-duration ((bonds) is worth taking,” says Yung-Yn Ma. Ma is anticipating a softer economic landing “where growth slows, but we don’t go into a recession.”

Randall W. Forsyth, Writing for THE ECONOMY in Barron’s “Despite persistent inflation and lack of a recession–with record-tying unemployment of just 3.5%–the markets anticipate that the Fed will pause hikes and then cut rates by year end. Based on this non-consensus reading of the underlying data, the markets’ optimism that has powered rallies in bonds and stocks might be misplaced.”

Brian Moynihan, CEO of Bank of America, WSJ “As we moved forward through 2022, customers with excess cash, investment-oriented cash, sought yield as rates increased for money-market funds, direct treasuries and other products,” said Mr. Moynihan on a call with analysts.”